It’s been an Amazon Top 5 Best Seller for Humor

Buy On:
Amazon | Barnes and Noble 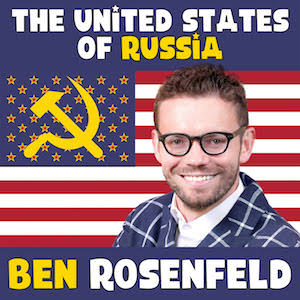 This was a top five comedy album on Amazon