I’m excited to announce I’ll be performing all over California (okay, technically just all over Sacramento, SF and LA) from July 23 to Aug 4.

If you live there, I hope you can make a show. Contact me and I might be able to comp your admission (depending on the show). 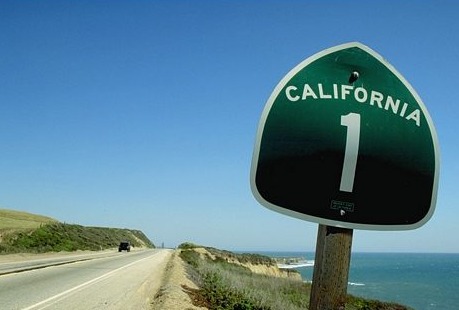 Ben will be performing in the greater Los Angeles area from September 23 to September 29th. Here is the full schedule: